Think Global - USMCAHow will your company be affected by the new trade agreement?

Our esteemed panelist will discuss how your company will be affected by the new trade agreement between the United States, Mexico and Canada.

USA – Steve Liston is Senior Director at the Washington, DC office of the Council of the Americas, where he manages the Trade Advisory Group, trade policy, and engagement with multilateral institutions.

MEXICO – Kenneth Smith Ramos is a Partner at AGON, a Mexican Consulting firm that specializes in competition, regulatory affairs, international trade and Mexico’s Former Chief Negotiator for USMCA and NAFTA.

CANADA – Jon Johnson is Senior Fellow at the C.D. Howe Institute and former partner of Goodmans LLP; extensive experience with international trade law including acting as a legal advisor to the Canadian government in both the FTA and NAFTA negotiations.

“Game on worldwide entrepreneurs. Game on!” 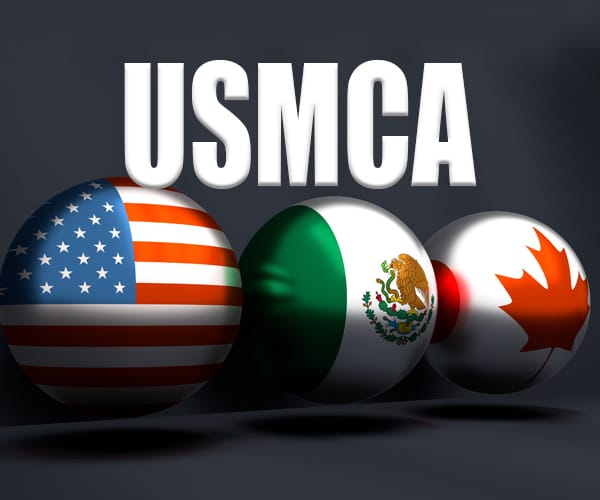